Modern Solutions for the Music Biz

Success is not spontaneous combustion.
You have to know how to light the fire.
We work to make things happen.
We build both your and our successes using pragmatic imagination, a solid determination and total dedication without ever forgetting integrity.

We love what we do,
we deeply believe in the projects we follow.

Our strength is knowing how to recognize and launch new talents.
We help them make themselves known, build their careers and become established stars.

Each time we create bespoke, tailor-made strategies, teams capable of studying the moment and with the right experience in the Italian market – always a trendsetter for other markets.
We are selective. We work on quality and not quantity and we make a difference.
Intuition, experience, passion and results have allowed us to establish ourselves.

9 Gold Discs and 61 Platinum records speak far more loudly than words.
The secret of our successes is our way of being, of working, of committing ourselves and making things happen. 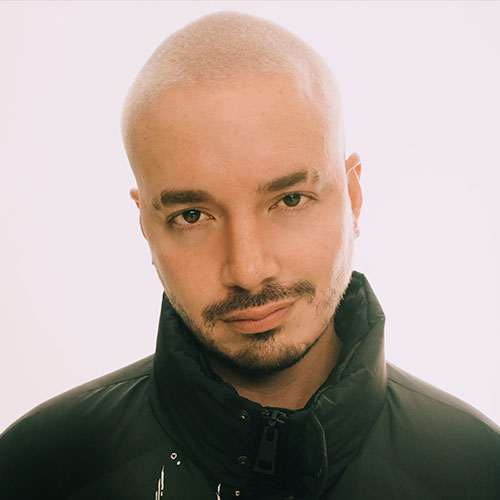 “Amazing and so fun to work with Chandrika she loves this like we do!!!  A sister of Soul #lafamilia” 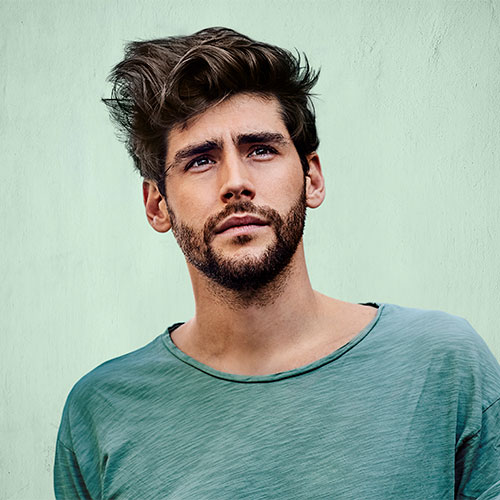 “Anna has been a key element to my success!! She always believed in my songs and worked so hard to get me to where I am right now. If you get to work with her one day, you should feel extremely lucky. Thanks Anna for your spirit, passion and hard work! Un bacio” 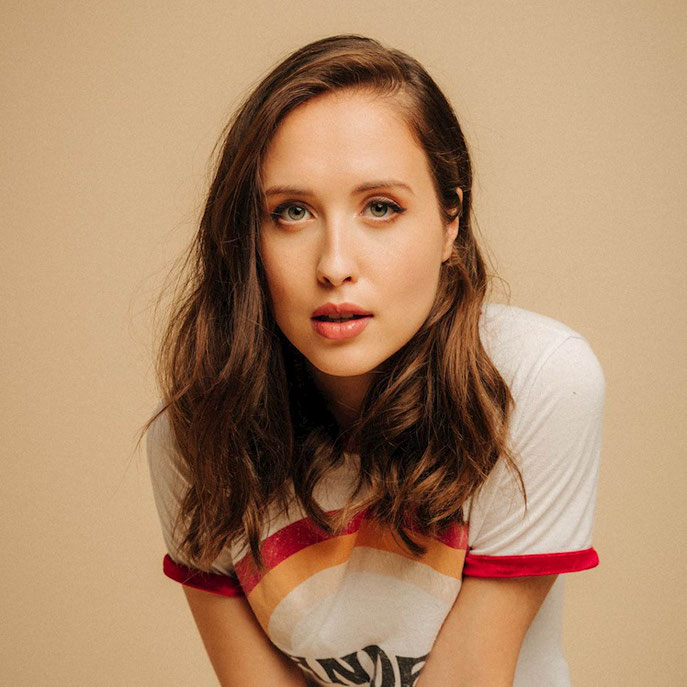 “Anna is one of my favourite people to work with, she invests so much time and emotion in each artist. Her vibrant and loving personality always shines through her work with others and it is a pleasure being on her team” 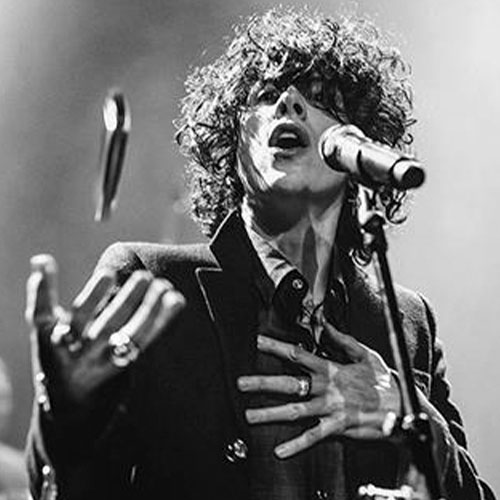 Chandrika! This woman is a positive force of nature not only musically but spiritually. 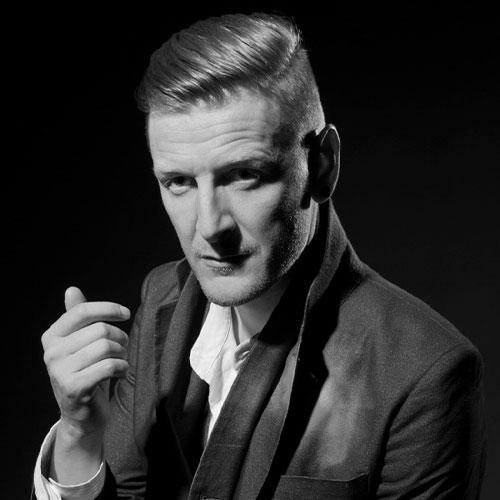 Thanks for the many sacrifices to make people open up for my music,  thanks for making things happen, you’re the best! 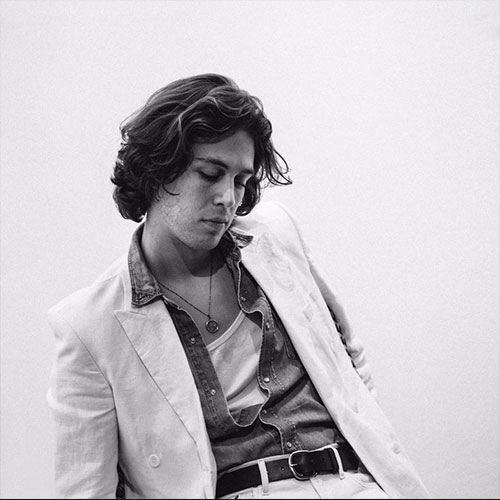 “When I started working with Anna I felt like she had known me for years. It was truly personal and honest after the first talk. She follows her heart and feelings. She visions things and makes them facts. Her way of communicating with people and music is purely unique and she chooses quality over quantity. Her power, positive energy and motivation are unreal and I can only say it’s a true honour for me to be part of her family”. 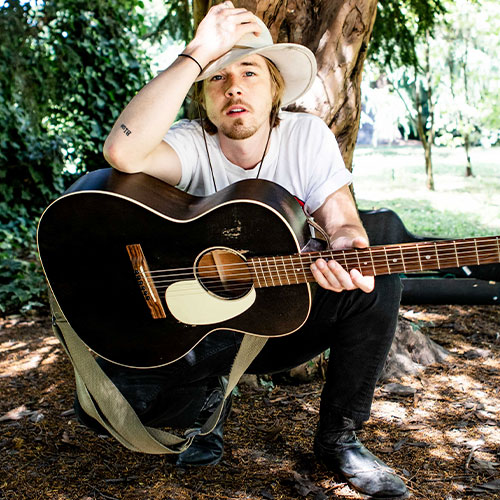 “Anna (Chandrika) is one of the very few people in the music industry who is not only the best at what she does but also cares deeply about her artists on a human level. That connection makes her even better at her job and it is an artist’s dream to have that in their corner”.

Josiah and the Bonnevilles 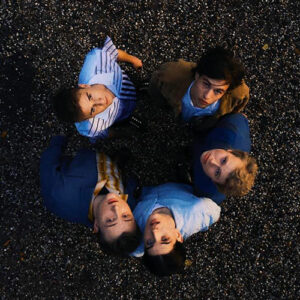 Chandrika is a lovely person with an extra-ordinary energy! We’re so grateful to work with her. She’s the best promoter we could imagine and so important for our career in Italy! 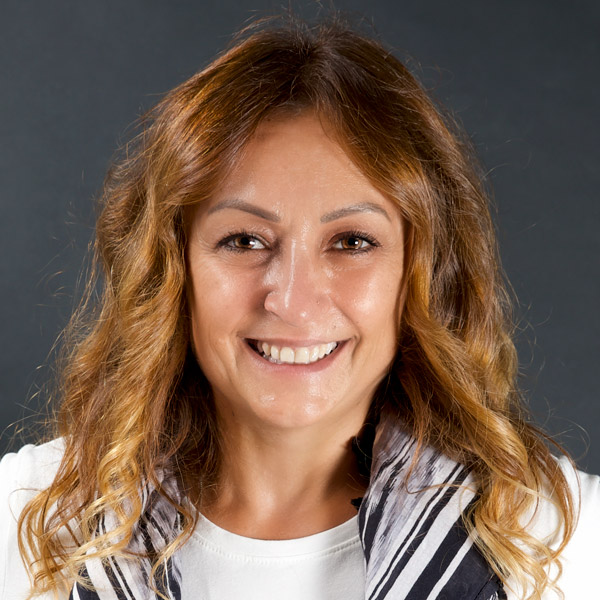 In that period Chandrika Anna played a crucial role in launching artists on the Italian scene, such as Tiromancino, Planet Funk, Gabin, Placebo, Manu Chao, and Kings of Convenience, and more. In fact, her nickname was “the fuse”.

She co-founded the label Surya Musica, launching Jutty Ranx and Milky Chance and then Radio Immaginaria Media Hub, where she launched Italy’s first teen radio station. Wanting to found an agency capable of fully reflecting her style, her vision and integrity she now dedicates herself exclusively to Maya Sound. 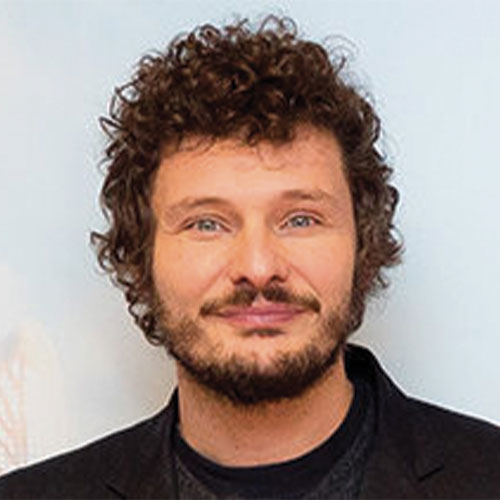 “Why do I like to work with Anna? Two Reasons. Focus: She never surrenders in front of any obstacle. Her never-ending enthusiasm; Her contagious smile could transform your darkest working day into a ray of sunshine.” 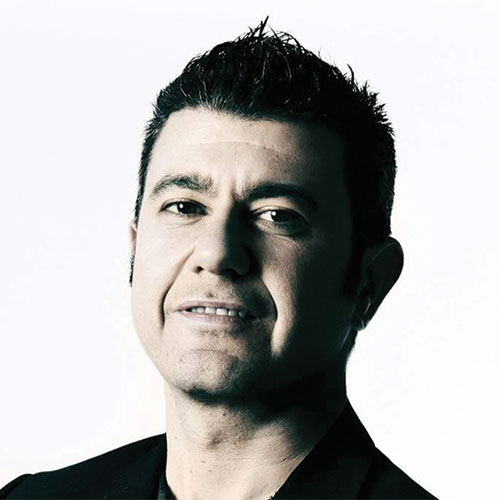 “The Promotion business in Italy is a jungle in every which way.
Though every jungle has a Queen. The Queen is Annina.
She can spot a Radio hit like no one else… A golden pair of ears with a heart of gold.
She makes the Difference.
God Save the Queen!“ 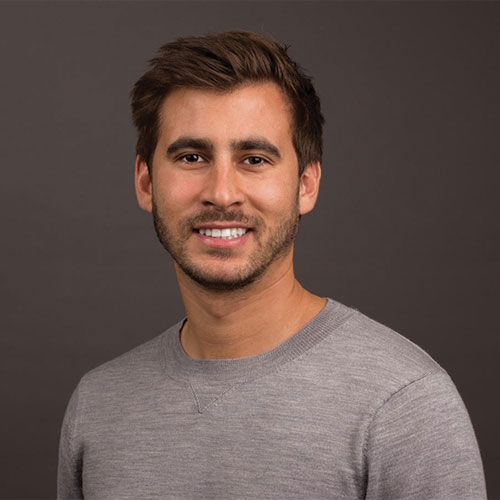 “I only trust a few people globally as much as I trust Anna. She’s become part of our Italian team from Day one. Anna is so passionate for music and for the artists she works with, and at the same time highly professional. She is a visionary and innovative person with a great motivation. I truly enjoy working with Anna and would always recommend her.“ 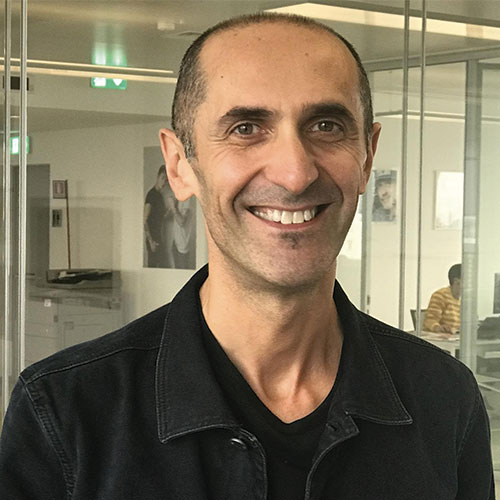 “Active and creative, full of joy and happiness, she has the right solution for everyone’s needs. During my tenure at Virgin, when I worked closely with her, she soon became my point of reference, the person to go to. Determined and indefatigable, her motto would be: “we are not gonna give up until we reach the top.“ 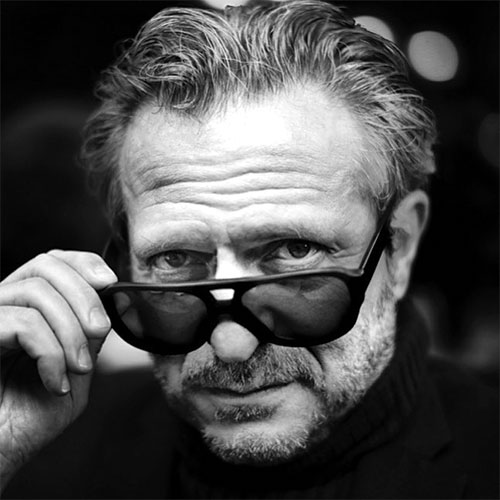 “When it comes to developing and promotion Annina is not ahead of the curve …She is “THE CURVE”.“ 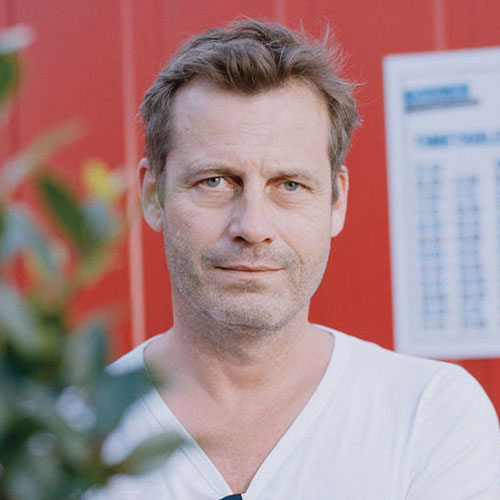